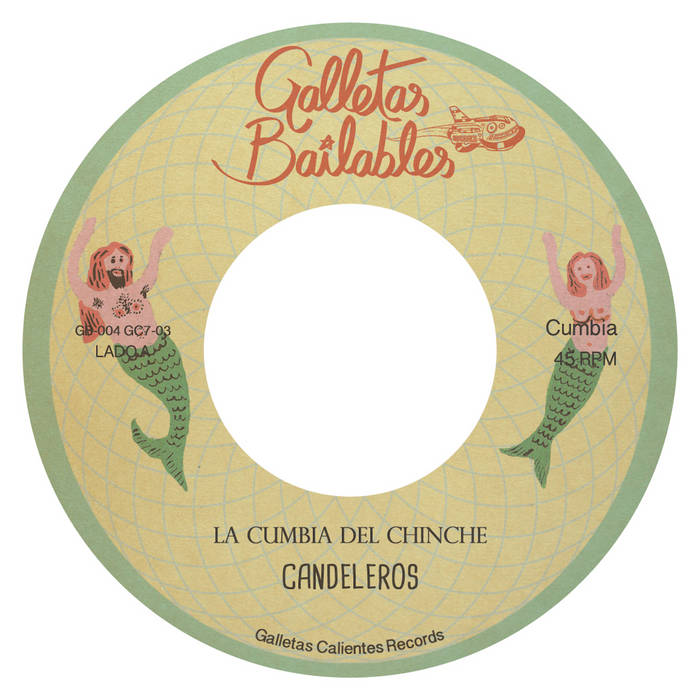 Joel Davis Is The Vibrarian


To throw a CANDELA is a popular expression for hosting an impromptu encounter revolving around tobacco, fire and music. CANDELA and fire are used as metaphors of passion, warmth and love, and this is what CANDELEROS transmit in their live performances, delivering their very own unique Afro-Caribbean vibes with a strong identity: folklore and psychedelia given a modern twist in a ritual of catchy drums, surf guitar riffs and South American percussions.
Infusing punk energy into their remarkable interpretation of traditions, the six-piece band embarks on a journey through the vibrant and immensely rich musical culture of the Caribbean, fusing merengue, champeta, salsa, and son, with bullerengue and cumbia; constantly reinventing themselves.

William, Fernando, Urko, Sergio, Alex and Andrés, come from different regions of Colombia and Venezuela. Their paths crossed in Madrid, Spain, where the Latin American family comes together through art and culture, gathering in diverse groups that focus on bringing their common cultural heritage to the world.

Their passion for endless musical improvisation, always crossing the thin line between genres, can be felt in these two tracks selected by Galletas Calientes Records, also released on a special 7″ vinyl edition.

Bandcamp Daily  your guide to the world of Bandcamp